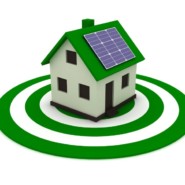 In this issue of the blog I thought I would elaborate on energy efficiency software and how it effects your next house, extension or addition.  As alot of us know, each new house requires software modelling if it does not fit in with the deemed to satisfy provisions of the BCA (Building Code of Australia). […] 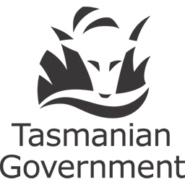 Will Tasmania finally get with the Energy Efficiency times? It’s now getting close (we hope), since the ‘sidestep’ when the Tasmanian Government back in 2011 put off the introduction of the mandatory 6 star energy efficiency guidelines to come in-line with the rest of Australia and told Building Designers, Architects and Energy Raters that it […] 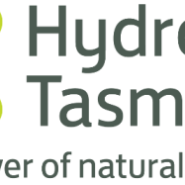 Ecogeneration in their latest online newletter outlined plans about Hydro Tasmania’s plans for Australia’s largest ever wind farm. As Tassie is our home state this is literally close to home!, there is already plenty of controversy over Aurora Energy (hydro created power supplier) and how it buys and sells power since the Bass Link that […]

Why arn’t we saving energy! 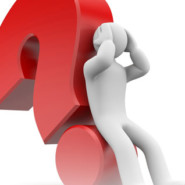 This is a great blog post I found on designbuildsource recently and thought it should be shared, check it out! With so much effort having gone into green building and construction throughout Australia, a recent report from the Australian Bureau of Statistics showing that overall household energy consumption was on the rise and that household energy consumption per capita […] 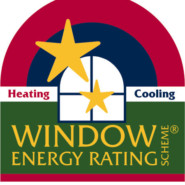 What is WERS? The Window Energy Rating Scheme (WERS) enables windows to be rated and labelled for their annual energy impact on a whole house, in any climate of Australia.Benefits of choosing energy rated windows include: adds to property resale value comfort and amenity are improved by the use of high-performance windows reduced reliance on air-conditioning and other […]

During the week the Department of Climate Change and Energy Efficiency issued two bulletins, both of which have relevance for Accredited Thermal Performance Assessors like ourselves. Bulletin One – Nathers technical note This has been prepared to assist NatHERS assessors who conduct energy rating assessments of houses. These principles will supersede any document that you […] 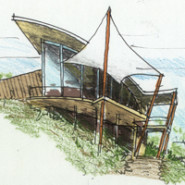 I came across this project headed at Cape Paterson, I found it pretty interesting and shareable.. check it out and see what you think, here are some clips off their website. A genuine Ecovillage will restore and protect habitat, biodiversity and ecological values to the land, allow people to live lightly on the planet through […] 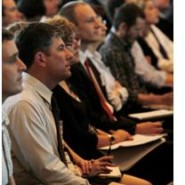 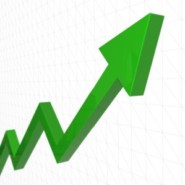 This has been a hot topic of late, with lots of people blogging, writing, commenting and talking about it. It’s happening across the board and consumers are not happy. I found a few interesting posts from the age and bigpond earlier in the week about the topic I thought I would share:   THE average […]

Incandescent lights go out in EU 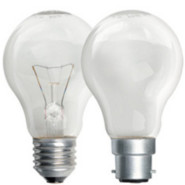 After my blog post last week (LED Lighting, a bright future) on the future of energy efficient lighting and LED, I found the following post interesting and very relevant.  Europe is seen as the leader in energy efficiency so to speak and alot of their movements end up filtering through to australia eventually. After more than a […] 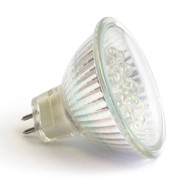 This topic has interested me for a long time, I have even gone to the length of installing test LED lighting through my own home and tested both it’s longevity and usefulness as a takeover lighting solution. LED lighting is being pushed hard at the moment which means no doubt we will all be using […]

Clean Energy Week is upon us 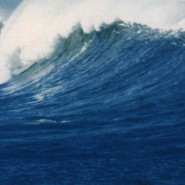 I found this one quite interesting, especially since one of the area’s discussed was Tasmania. Australia’s ocean energy resources could economically supply approximately 10 per cent of the country’s electricity by 2050, equivalent to powering a city the size of Melbourne, the CSIRO has found. The CSIRO’s new study, Ocean renewable energy: 2015–50, demonstrates the areas […] 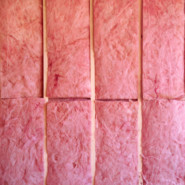 As we head into another winter, it’s time to touch on the ever-pressing subject of wall & ceiling insulation. The insulation area has been tainted somewhat recently in Australia due to the failure of the insulation scheme.  That doesn’t mean that it isn’t important though. Keep in mind in Australia we run on a different […]

How to combat condensation 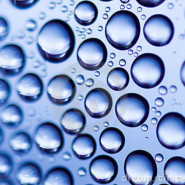 What is Condensation: Condensation is the formation of liquid drops from water vapor. It is the process which creates clouds, and so is necessary for rain and snow formation as well. It can be seen on things like cold glasses of liquid in a heated environment, inside of windows, toilet’s water stores, inside of external […]

NATHERS provides a framework that allows various computer software tools to rate the potential energy efficiency of Australian homes. NatHERS defines the minimum set of information that must be used by all software tools. NATHERS facilitates consistent and repeatable ratings irrespective of the commercial software tool selected, and ensures that homes in all regions are […]